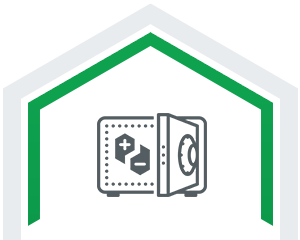 Sportsbetting is a typical representative of the underground American betting market. Like most bookmakers in this niche, the company has an offshore status. The headquarters of Sportsbetting are in Panama. At the same time, BC received permission to receive online bets from the regulator in Antigua and Barbuda.

The history of SportsBetting bookmaker began a long time ago - in 1999. I must say that at first BC was called almost a bench. The office was part of the Jizzete LTD group, the main product of which was BC Sportsbook. Almost all Sportsbook bookmakers have been accused of fraud. Among them was the SportsBetting office.

Attempts to isolate themselves from fraudulent associations were undertaken by the office back in 2007. Then she abandoned the managers and operators with Jizzete (Sportsbook). But still, the bookmaker failed to seriously improve the level of service and improve the reputation of the bookmaker. The office continued to have suspicious status until 2012. That's when SportsBetting was acquired by BetOnline. This moment was a turning point in the history of this BC. The quality of service has noticeably improved, the site has been updated, and customers have begun to be loyal.

You can visit the SportsBetting betting shop portal online at sportsbetting.ag. Like many other American bookmakers, the company uses a domain in the .ag zone to avoid potential problems with the authorities.

The SportsBetting website design for a mile gives its origin. Well, the portals of American offices have their own chips: large print, the almost complete absence of any functionality, the use of photos from the NHL, NBA, Major League Baseball, NFL. You will certainly find the above elements on the SportsBetting betting site. On the main page, by tradition, you can see announcements of interesting events, as well as advertisements for the main sections and offers of the bookmaker.

The sportsbook on SportsBetting is also designed in a traditional format. On the left are the main bet categories and the most popular leagues / competitions. The player will find the list of events in the center. And the bet coupon appears on the right flank of the site.

The functionality of the SportsBetting portal is rather modest. There is no way to add an event to your favorites or online broadcasts. But there is an interesting stat center in which you can make requests for curious team statistics. There is a betting calculator as well as a glossary. Players can change the display format of odds from American to decimal. Visitors can still read sports news on the site. A mobile version of the SportsBetting website has also been developed.

SportsBetting bookmaker works with one currency - the dollar. But also the bookmaker accepts payments in critical currencies - Bitcoin, Litecoin. Among the methods of replenishing an account in the BC there are Visa, Mastercard, bank transfer, check system, Skrill, American Express. The minimum deposit amount (Skrill) is $ 10. The withdrawal can be ordered on the blockchain, through bank transfer, by check, as well as on the Skrill system. The withdrawal time is from 1 to 10 days, depending on the method chosen. 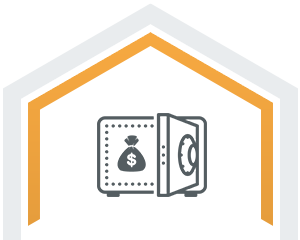 SportsBetting bookmaker offers new players a generous welcome bonus. When registering. It allows the bettor to receive a 75% welcome bonus on his first deposit of up to $ 1,000. To clear the bonus you need to scroll through all the funds in the account 8 times. There is a 25% bonus in BC for each replenishment of the “zero” (after a lost deposit) account. The maximum bonus amount is $ 1,000. To wager, you need to scroll through the score 6 times. There is a referral program in BC, and promotions constantly appear on the eve of important sports events and matches. 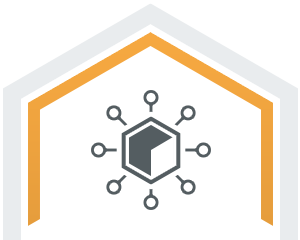 On the SportsBetting website, gamblers will have a great selection of different services. It has its own casino, online casino. Horse racing bets are highlighted in a separate section. You can also make financial bets and play poker.

At the bottom of the portal of BC SportsBetting you can see the icons of famous media companies: ESPN, Yahoo, NBC, FOX Sports, SB Nation, Covers. Apparently, the office is cooperating with them. The site has its own blog.

We return to the fact that SportsBetting is a typical “American” bookmaker. In addition to the design of the site, jurisdiction and history, BC also has a characteristic line. Like all representatives of this niche, SportsBetting focuses on professional sports leagues in North America (Major League Baseball, NFL, NBA, NHL), student sports, golf, MMA, tennis. Sokker (football) is also covered quite well. In total, about 20 sports were represented in the BC at the time of writing. This number includes: boxing, rugby, snooker, softball, e-sports, cricket, auto racing, lacrosse, golf, futsal, pool, martial arts, darts.

The largest selection of leagues and competitions is traditionally presented in football. It covers about 20 regions. These are mainly European countries. Also presented are the championships of individual countries in South America, MLS, European Cups and national team matches. American painting - that is, very modest. Only outcome markets, equiprobable totals and odds and sometimes 1-2 extra bets are presented.

In basketball, about 10 leagues are highlighted in high season. Attention is being given to the female NBA as well as the NCAA. The painting is modest - there is perhaps the market for an individual total in NBA mats. There are even fewer leagues in hockey than in basketball. And the lineup is just as modest. In tennis, you can put on matches of tournaments ATP, WTA, as well as Challengers.

SportsBetting bookmaker works with one currency - the dollar. But also the bookmaker accepts payments in critical currencies - Bitcoin, Litecoin. Among the methods of replenishing an account in the BC there are Visa, Mastercard, bank transfer, check system, Skrill, American Express. The minimum deposit amount (Skrill) is $ 10. The withdrawal can be ordered on the blockchain, through bank transfer, by check, as well as on the Skrill system. The withdrawal time is from 1 to 10 days, depending on the method chosen. 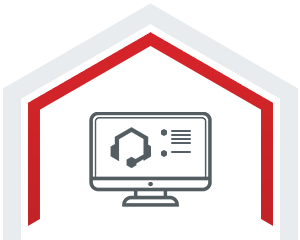 The information service is open around the clock and seven days a week. You can contact the company’s specialists via live chat, e-mail or by phone. Consultations are made in English.